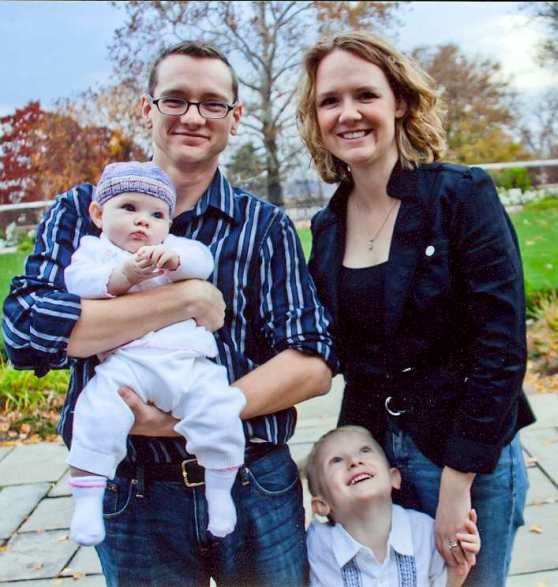 I am a graduate of Cedarville University (’03) with a degree in Bible Comprehensive and minors in Philosophy and Church Music. I am currently a PhD candidate in Philosophy at Duquesne University in Pittsburgh, PA. Over the last ten years, I have worked at College Park Church in Indianapolis for 3.5 years, am an elder at the Open Door Church, and am an editor for Duquesne University Press, which publishes academic texts in philosophy, religion, psychology, and literature.
I strongly oppose the dissolution of the Cedarville University Philosophy department for academic, theological, and personal reasons.
First, what is known as the modern university system has its foundations in the study of philosophy. To remove philosophy on the university level is to remove over 2,000 years of a historical basis and theory for nearly all of the social sciences—religion, politics, law, ethics, sociology, anthropology, psychology, linguistics, and rhetoric to name a few—but also many of the hard sciences such as studies of nature, the human mind, and even nursing. An impoverished philosophy program results in an impoverished academic experience in its entirety.
Second, philosophy has had an important and intricate influence on Christian theology since the very beginning of the history of the church. Indeed, my senior seminar at Cedarville involved a study of St. Paul’s knowledge of Greek thinkers, whom he quotes explicitly in Acts 17:28, 1 Corinthians 15:33, and Titus 1:12. Then, from Augustine to Pseudo-Dionysius to Thomas Aquinas to John Calvin to Jonathan Edwards to Karl Barth to C. S. Lewis, one simply cannot understand the trajectory of Christian theology without a grasp of various strains of philosophical thought. Indeed, some of the most influential thinkers in Evangelicalism over the past 25 years have been philosophy professors, including Dallas Willard, Alvin Plantinga, Nicholas Wolterstorff, Nancey Murphy, J. P. Moreland, Merold Westphal, and James K. A. Smith.
Third and finally, my philosophy courses at Cedarville had an indelible impact on my own life. Not only were the philosophy courses I took—particularly those with Dave Mills—some of the most rigorous but were also some of the most intellectually thought-provoking and spiritually fruitful. My background in philosophy was extremely helpful when I was asked to teach various courses on worldview and engaging culture at College Park Church, and it has motivated me to pursue the study of philosophy as a means of providing an important contribution to God’s Kingdom.
One of the key components of my education at Cedarville—whether in classes, chapel, or extra-curricular activities—was the stress of developing a worldview and a passion for learning. Cedarville simply cannot continue to stress these things if an education in philosophy is absent.

Full Listing of ‘Our Voices’